Any pet owner knows that coyotes are a genuine threat to our dogs and cats, especially if you live in a rural area, and any encounter that our dogs can have with a coyote can end up pretty badly.

Starting from getting bitten may eventually lead to rabies or some kind of infection since coyotes are unvaccinated animals, or the coyote can actually eat the pet. Still, hopefully, you won’t ever have to deal with that.

Now, let’s get to know how dangerous coyotes are and how you can protect yourself, your family, and your Bulldog from them because even though your Bulldog can technically kill a coyote, they should never under any circumstances have to face a coyote.

Bulldogs Vs. Coyotes: Can A Bulldog Kill A Coyote?

If you live in an area with coyotes, then you should know what you are dealing with; coyotes are evil and what’s even worst is that they are intelligent, and they know how and when is the right time to attack.

For coyotes, French Bulldogs are the perfect prey; they are small, much slower than them, and aren’t aggressive, so they can’t defend themselves, unlike other smaller breeds that can try to fight back.

However, if you have an English Bulldog, American Bulldog, Australian Bulldog, Olde English Bulldogge, or Dogue de Bordeaux, the coyote most likely won’t even try to attack them because they usually don’t attack dogs more significant than 30 pounds.

They may still try to attack them if they are with their pack and the Bulldog is alone; that is why it’s crucial never to leave your Bulldog outside the house alone and ensure a fenced backyard with no holes that coyotes may squeeze themselves into.

No matter how big and robust your Bulldog is, it is over if your dog is faced with more than one coyote. There are some essential points that you should always consider.

Can a Coyote Kill a Bulldog?

Yes, a coyote can kill a bulldog; as I’ve mentioned before, many French Bulldogs were killed by coyotes.

Even though there was a time when Bulldogs such as American Bulldogs and English Bulldogs were used for hunting coyotes and killing them, they weren’t family pets, but now it’s quite the opposite.

They are now bred to be friendly, affectionate, and good family pets because that matters the most; you won’t adopt a Bulldog if you know your children aren’t safe around them.

However, if a coyote ever attacked them, they still have their instincts. Under life-threatening experiences such as facing a coyote, they can defend themselves and can survive with some injuries. Learn more about how protective French Bulldogs are here.

There is a heartbreaking story about Pit Bulls, who stood up for coyotes that attacked a French Bulldog back in 2019.

Kathy Crann came home to find her Pit Bull dead in the snow after coyotes attacked her 17- pound French Bulldog Louie. Her two Pit bulls tried to save Louie, but her five-year-old Maggie was killed while the 4-year-old clover suffered some injuries on her face but, fortunately, managed to survive.

The pack of coyotes entered through a hole in the fence. Also, the vet told her that there was no way a single coyote could attack two 40-pound dogs. That is why it’s essential to have a fence and make sure that there are no holes or anyway an unwanted animal can get in.

How To Protect Your Bulldogs From Coyotes?

Maybe if we were in a different time, you wouldn’t have to learn how to protect our dogs from coyotes, but now it’s our responsibility to protect and provide a safe environment for the pets that we choose to get.

So, here is a list of things you can do to protect your Bulldog from coyotes.

Coyotes can still get in if you have a fence; they may find a way around it or dig under it; your Bulldog is supervised anytime they play in the yard or outside the house.

If you have a fence, it’s definitely worth coyote-proofing it by installing accessories that prevent coyotes from digging under the fence or jumping over them.

You can use this dig proofer kit from Amazon that works great and is super easy to install.

You can also install rollers above your fence, and these work great for preventing coyotes being able to gain a foothold on your fence or jumping over. You can get rollers on Amazon and they’re pretty cheap too.

You should also report if you saw a coyote in the area, so your neighborhood can be more alert and safer; this can be helpful and may prevent any coyote attacks in the future.

If you liked this article and found it helpful, you can share it with your friends and family; it may also be beneficial to them and enlightens them about the dangers of coyotes and teaches them how to protect their loved ones.

Also, if you have any questions, please do not hesitate to contact us; we’ll always be here for you.

What Is The Best Dog For Killing Coyotes?

Here is a list of the best dogs that can kill coyotes:

Can a Coyote Kill a Big Dog?

A coyote cannot kill a big dog. Coyotes don’t tend to attack big dogs unless they are in a group or the big dog seems anxious or scared of them. It’s infrequent for a single coyote to attack a large dog because they see them as competition, not as prey, unlike small dogs.

What Would a Coyote Do To a Small Dog?

A coyote would kill small dogs, and even if they just bit the dog, they can transmit parasites and diseases such as mange, rabies, parvovirus, ticks, fleas, distemper, hepatitis, and worms, so make sure always to have your dog on a leash outside the house, and supervised inside the house.

Can Coyotes Jump The Fences?

Coyotes can jump the fences; their jump can easily reach 6 feet or even higher, so to make sure that your dog and children are safe from coyotes, never allow them to go outside the house or to the yard without adult supervision, and set excellent lightning in the back yard.

How to Coexist With Coyotes and Keep Pets Safe It’s perfectly natural to see your English Bulldog drooling a lot after a walk or around mealtimes. In fact, it’s a trait that’s considered endearing by many pet parents. However,… 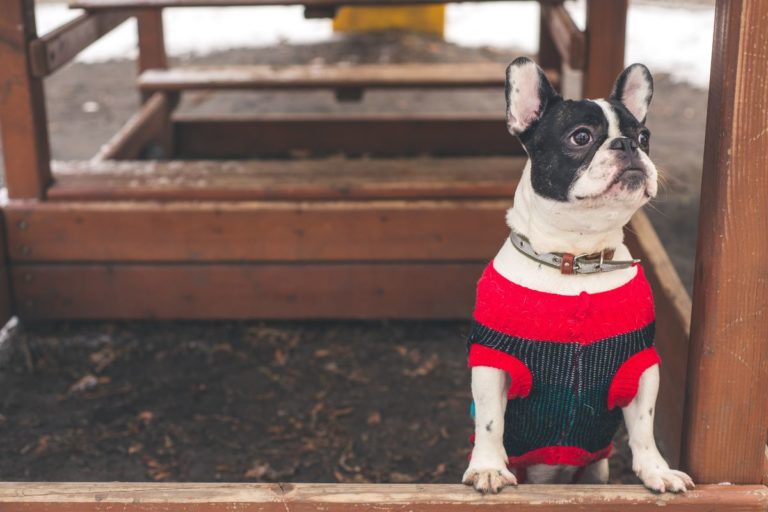 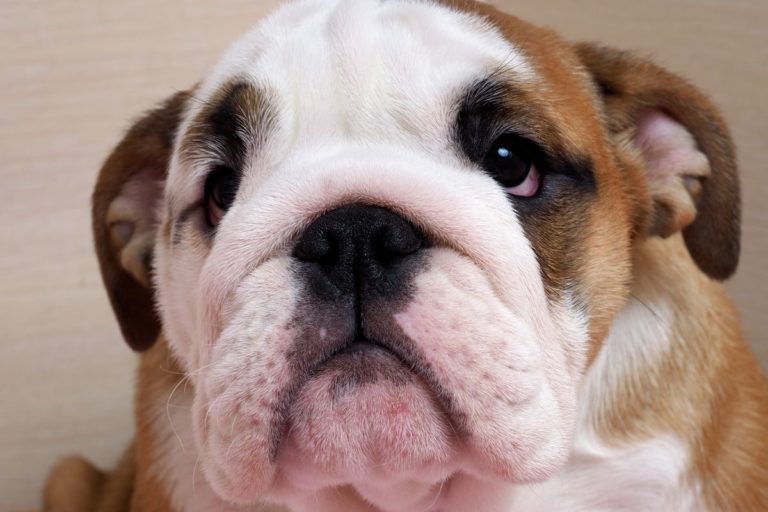 Bulldogs tend to grow quite quickly and they turn from a newborn puppy to a fully grown bulldog in just one year, but a lot happens during that one year,…