If you are a Bulldog fan, you must know or at least have heard of Reuben the Bulldog unless you live under a rock. This adorable Bulldog has been stealing hearts since he started to star in his owner’s videos and cute photos.

Let’s get to know this lovely pup a little more, shall we?

So, who is Reuben the Bulldog? Reuben the Bulldog is six years old English Bulldog famous for his funny videos and breathtaking photos; plus, he has his own youtube channel; the lovely pup is from Wilmington, N.C, and he is helping other animals at the new Hanover county humane society.

There is much more to know about this beautiful pup and his cause, so keep reading to learn how Reuben is helping other animals.

Who is Reuben The Bulldog?

(Here’s a picture from Instagram too in case this one isn’t good: https://www.instagram.com/p/Cd7A9LorrlC/)

Reuben the Bulldog is a six years old English Bulldog. He is from Wilmington, North Carolina. He has his own YouTube channel and 186k subscribers that adore him, as they should.

The owner of Reuben sold about 1,100 calendars worldwide; the calendars feature photos of Reuben through time, from his puppy stage to the moment he is fully grown, and once they’ve raised about $4,400 and they donated all of the money to the Humane Society.

He also makes about $484 per month from his youtube videos, his net worth is approximately $71.4k, and he has about 623 videos.

You should also know more about Reuben’s personality; the pup is incredibly friendly and loves all people and other animals; he is a loyal pup that really appreciates naps and belly rubs. However, he loves nothing more than his owner Mike Melnotte, and both of them do have unmatchable chemistry and a unique bond.

Best Videos Of Reuben The Bulldog

Here is a list of the best videos of Reuben the Bulldog that you can watch when you are having a bad day to lighten up your mood.

Bulldog Reacts To Owner Who Said No

This is one of the most adorable videos I’ve ever seen; when the family decided to get Reuben, they were told he requires lots of attention and affection.

The video starts with the owner trying to relax peacefully, but Reuben has other plans; he wants to nap as well but not on the couch; he just wants to be as close to his owner as possible. However, when his owner refuses so he can have some alone time to chill, Reuben has the cutest reaction.

Check out the full video here.

Reuben is more relatable than ever; his owner put him on a diet because he gained a few pounds; they upped his walks and cut back on his treats, so naturally, Reuben is not so happy about this news.

Watch his adorable response to his new lifestyle; here is the full video.

Reuben loves nothing more than sleeping on his owner’s lap; when he is tired, he knows where to go, and of course, no one can resist those sleepy cute eyes, so of course, he gets his way in the end.

In case you haven’t seen something absolutely adorable today, here is a video of Reuben to lighten up your day.

Reuben The Bulldog: 10 Reasons to Not Have a Bulldog

In this video, Reuben’s owner shows us the reasons not to have a Bulldog because when we think about this breed, all we think about is the pros of having one, so watch the other side of Bulldogs in this video.

Owners Want To Clean Bulldog’s Ear, He Wants Something Else

It’s time for some ear cleaning to keep Reuben clean and healthy; you should always clean your dogs’ ears on a regular basis to prevent any ear infections, but Reuben has something else on his mind, and it’s not the desire for his ears to be cleaned.

You can watch the video and see what Reuben wants.

English Bulldogs don’t need to be bathed very often, but every once in a while, it’s bath time and in this video, it’s bath day for Reuben, and he isn’t thrilled about it, but as kind as he is; he lets his owner bath him without making him struggle too much with him.

Check out the full video here.

Reuben the Bulldog Throws a Tantrum

This is one of the cutest videos I’ve ever seen, Reuben throws a little tantrum, but it’s so cute that you’ll keep watching this short video on repeat. Here is the loveliest tantrum ever.

This is probably one of the weirdest must-watch videos; here is the moment when Reuben’s owner finally captured the series of farting sounds coming from no other than Reuben, and his happiness is indescribable.

Reuben the Bulldog: The Dance

This one describes itself if you are already in love with Reuben; just wait till you see him dancing; he will steal your heart and never give it back. Here is the iconic video of Reuben the Bulldog dancing.

Reuben the Bulldog: The Monster Under The Bed

Reuben decides to sneak into his owner’s bedroom, and as the troublemaker he is, he doesn’t stop there and chews on everything. Watch Reuben the Bulldog: The Monster Under The Bed Here.

Are There Other Famous Bulldogs?

You can also check out this article where I talk about 9 movies with French Bulldogs that you must watch with your Frenchie!

What Celebrity Has An English Bulldog?

Here is a list of celebrities who has English Bulldogs.

What Is the Biggest Bulldog Breed?

What is The Life Expectancy of an English Bulldog?

The life expectancy of an English Bulldog is between 8 to 10 years; if they start to have health issues when they are one year old, the pup may only live around four or five years; however, English Bulldogs are prone to many health issues, so ensure to set a regular appointment with the vet.

25 Celebrities with their Bulldogs 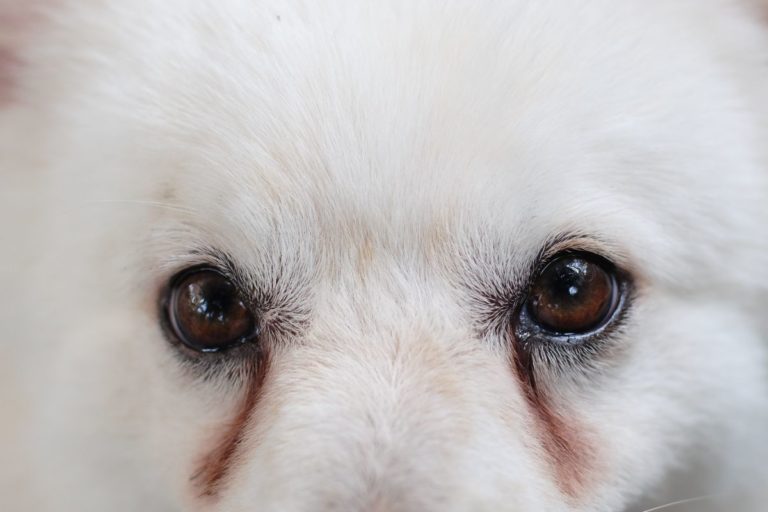 French bulldogs have very joyful personalities. They are a delight to look at, at any time, even while sleeping; they can be hilarious and cute as they have funny sleeping… When you think about it, English Bulldogs are big dogs, yet at the same time, small, does that ever come to your mind? If you have an English Bulldog (or…